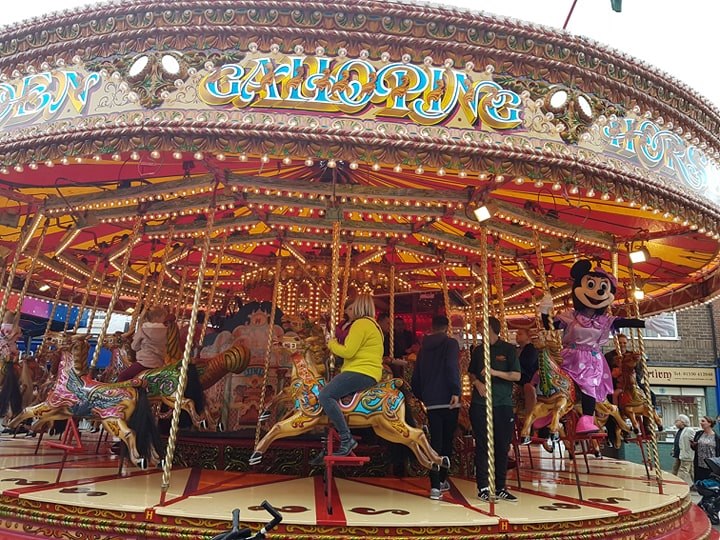 It has been confirmed that Ashby Statutes will take place a week later to allow for the mourning of the death of Queen Elizabeth II.

The annual event will now return to Market Street and Brook Street in Ashby from Friday 23 to Tuesday 27 September instead of a week earlier. Originally, the funfair was due to take place from Friday 16 to Tuesday 20 September.

To allow for the postponement, organisers had to apply to Leicestershire County Council for a new road closure order. The new traffic order will be in place from Thursday 22 September to Wednesday 28 September.

Affected areas include Market Street and Brook Street which will be closed, and a one-way traffic system will be in operation and road users are advised to prepare for delays.

Councillor Tony Gillard, Portfolio Holder for Business and Regeneration at NWLDC, said: “In light of the recent news, we have taken the decision to postpone this year’s Ashby Statutes to allow for the national period of mourning.

“We understand that this is a difficult time for many, and have worked with Pat Collins Fun Fair, Ashby de la Zouch Town Council, Leicestershire County Council and partners to put the necessary measures in place so that the event can take place at a more appropriate time.

“The funfair will now return a week later and we’d like to thank our partners for working with Pat Collins Fun Fair to make this happen and to residents for their understanding.”

Temporary bus stops will be in operation on North Street on The Green, and South Street near the car park. No waiting zones will also be in place on Derby Road, Elford Street, North Street, Lower Church Street, South Street, Station Road, Bath Street, Wilfred Place and Trinity Close.