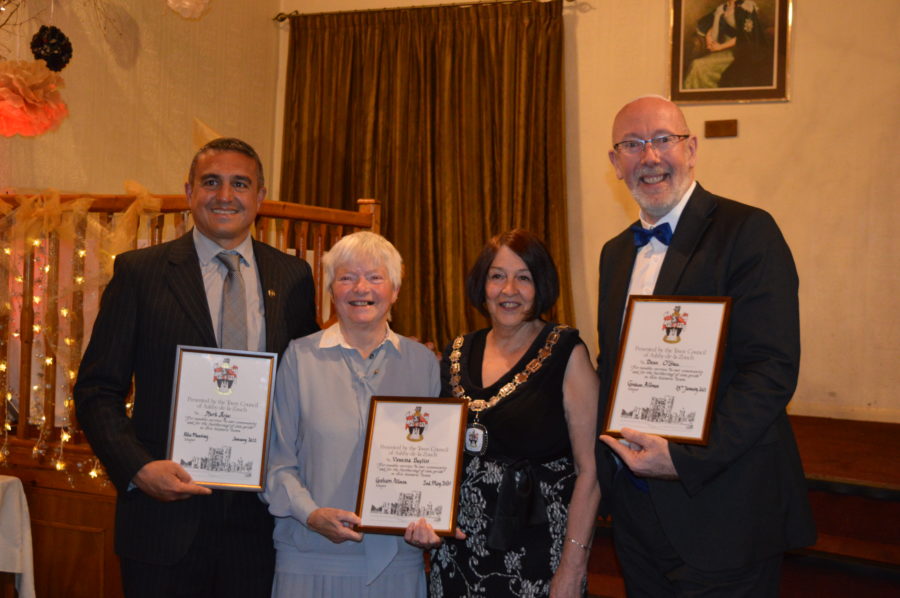 The Town Council Civic Award is presented annually to a member of the public who, in the opinion of the council, have made a significant contribution to the town and the parish. This could be through a combination of a number of factors involving the promotion of the town, enhancing its reputation, initiatives to improve quality of life for residents or a sustained contribution to a particular issue, which has wide-reaching benefits for Ashby de la Zouch.

Nominations for the award are made by members of the public and a decision is made by the Town Council.